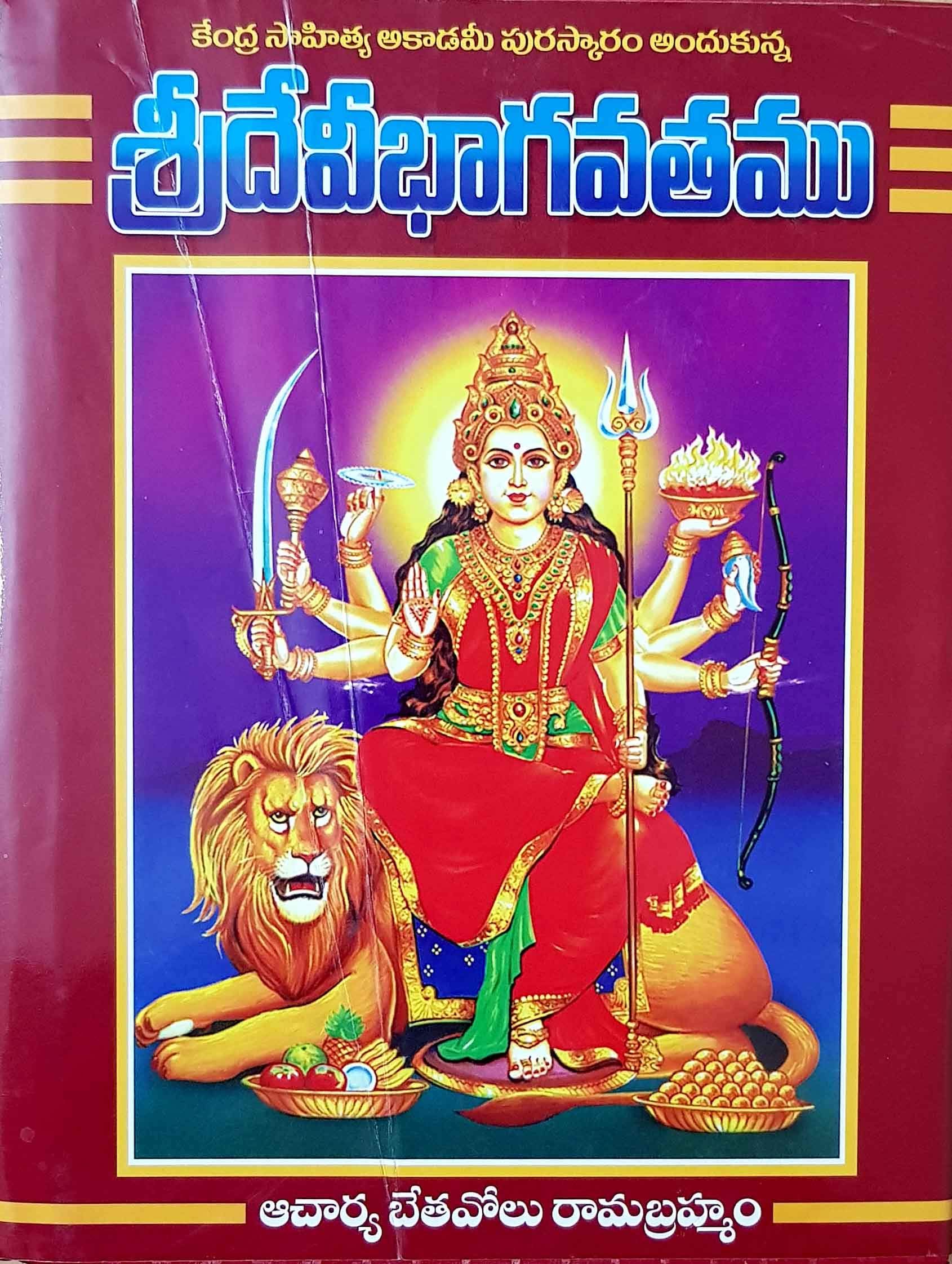 Sri Bhagvatam is another religious serial like Shiva Leelalu. Sri Bhagvatam shows the mythological stories of Bhagwan Vishnum with all form of Avtar of Bhagwan Vishnu helps his disciple and in various cases like Being Ramachandra he finished the Rakshasa and in the form of Lord Krishna she was the sarathi of the chariot of Arjuna. During the war of Kurukshetra he says 'The Bhagwat Geeta'. Some other story like Samudramanthana and Kalia daman as Lord Krishna are also there. With these kind of story mythological stories Sri Bhavatam teaches the ultimate way to reach the God rather to reach the best way of living life.