Girl on Fire is an R&B song recorded by American singer-songwriter AliciaKeys, for her 2012 fifth studio album of the same name.

She co-wrote and co-produced it with SalaamRemi and JeffBhasker, with drum samples from the 1980 song The Big Beat by American rock guitarist BillySquier.

On September 4, 2012, the track was released as the lead single from the album, reaching Number 11 on the US Billboard Hot 100 and Number 2 on the UK Singles chart.

GirlonFire was inspired by Keys’ giving birth to her son Egypt and marriage to husband SwizzBeatz. 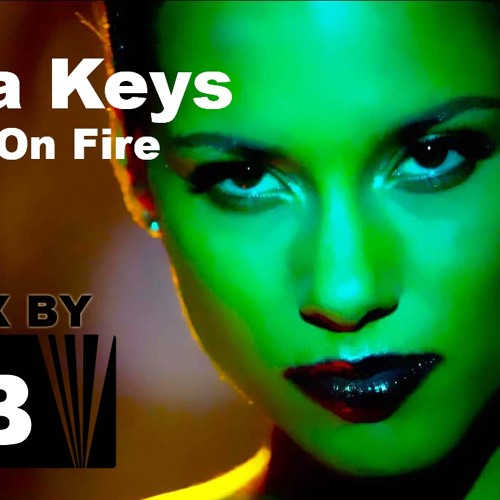